Home > Forum > The Womens > The Trouble With Too Much T

Tri
Classifieds
Lavender
Jobs
Womens
Notices
The Trouble With Too Much T
Quote | Reply
nealhe
Post #1 of 4 (2403 views)
Hello All,

In 2009, the South African middle-distance runner Caster Semenya was barred from competition and obliged to undergo intrusive and humiliating “sex testing” after fellow athletes at the Berlin World Championships questioned her sex. Ms. Semenya was eventually allowed to compete again, but the incident opened the world’s eyes to the process of sex testing and the distress it could bring to an athlete who had lived her whole life as a girl. When an endocrinologist, a gynecologist and a psychologist were brought in to determine whether the teenager was really a woman, she simply asserted, “I know who I am.” 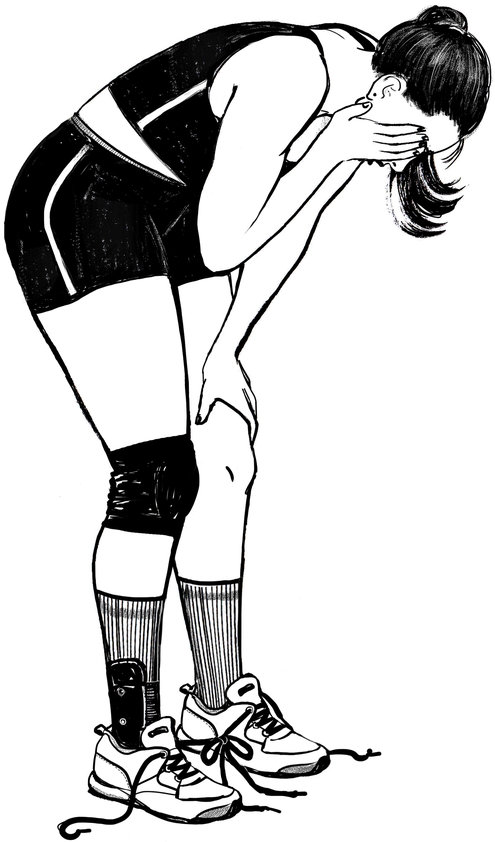 Quote Reply
Re: The Trouble With Too Much T [nealhe] [ In reply to ]
Quote | Reply
JenSw
Post #2 of 4 (2392 views)
I think you missed a lot of key excerpts and didn't even provide your thoughts which frustrates me since it indicates try to troll.

Here are some of the more interesting points in my opinion. I'm sure others will focus on different areas of the article:

A new study in Clinical Endocrinology fits with other emerging research on the relationship between natural testosterone and performance, especially in elite athletes, which shows that T levels can’t predict who will run faster, lift more weight or fight harder to win. The study, of a sample of 693 elite athletes, revealed a significant overlap in testosterone levels among men and women: 16.5 percent of the elite male athletes had testosterone in the so-called female range; nearly 14 percent of the women were above the “female” range.


If there is an overlap of naturally occurring T levels between the sexes, what is the ideal level and why aren't those low on those levels subjected to intrusive intervention? The science doesn't back up the claims that naturally occurring T influences athletic performance so why the radical surgeries?

This finding undermines the idea that sex-linked performance differences are mainly because of testosterone. The authors suggest that lean body mass, rather than hormone levels, may better explain the performance gap. They also conclude that their research makes the I.O.C.’s testosterone-guided eligibility policy for women “untenable.”

I was not aware of the procedures required for women with high T until I read this article .... perhaps you were.

I was concerned that some agencies are requiring some drug intervention or surgery to change a natural body function to meet an arbitrary standard for competition.

I can see justification for preventing the use of Performance Enhancing Drugs but not for changing natural body functions.

My opinion is that the IOC and other agencies are overreaching in trying to level the playing field with this policy of requiring modification of natural body functions.

+1 mph Faster
Quote Reply
Re: The Trouble With Too Much T [nealhe] [ In reply to ]
Quote | Reply
johnnybefit
Post #4 of 4 (2265 views)
Does Caster have male or female bodyparts? Was that question resolved?