Tri
Classifieds
Lavender
Jobs
Womens
Notices
Best Wedding Gift Ever
Quote | Reply
Crank
Post #1 of 5 (765 views)
On our wedding night, my new bride and I arrived to the suite and found a nice soft-shell nylon rolling cooler that had been placed there by my best man (who remains my best friend all these years later). In addition to water, ibuprofen, snacks, etc., there were two bottles of a really nice 2003 Nickel & Nickel Cabernet Sauvignon. Being somewhat tipsy yet thirsty for more, we opened one of the bottles and saved the second to drink on our honeymoon.

We thought that was it for the wine.

But upon our return home from the honeymoon, there was a large package from my best man waiting for us. In it were another 10 bottles of the same wine (the balance of the case he had bought), each individually labelled with a "drink on" date that was each of our first 10 anniversaries. There were some other very insightful customizations of the bottles that were meaningful and were representative of each progressive year of the marriage.

It was an awesome adventure transporting a bottle on our vacation trips, enjoying the wine and seeing how it had changed and matured over the years (kinda like my wife and me, I like to think). We drank them in fine restaurants, we drank the first one out of red solo cups in a crappy motel on the Oregon coast, the second one in Carmel, California, we drank them at home, we drank one (the seventh, I think) with my oenophile in laws who stored the bottles for us in their perfectly climate controlled "cellar," we drank two while on camping trips on the California central coast while our then-young daughter slept in the cabin... We recently drank the last one and it was a bittersweet experience. In the interim, we've bought bottles that we're saving for our 15th, 20th and 50th, so we'll see how those bottles work out.

My best man is a bit of a cantakerous knuckle dragger so part of the enjoyment of the bottles was getting a kick out the irony of how well he nails things in the hospitality department (we're not the only ones for whom he's knocked it out of the park gift-wise).

Anyway, that's my story. Thanks for reading.
War is god 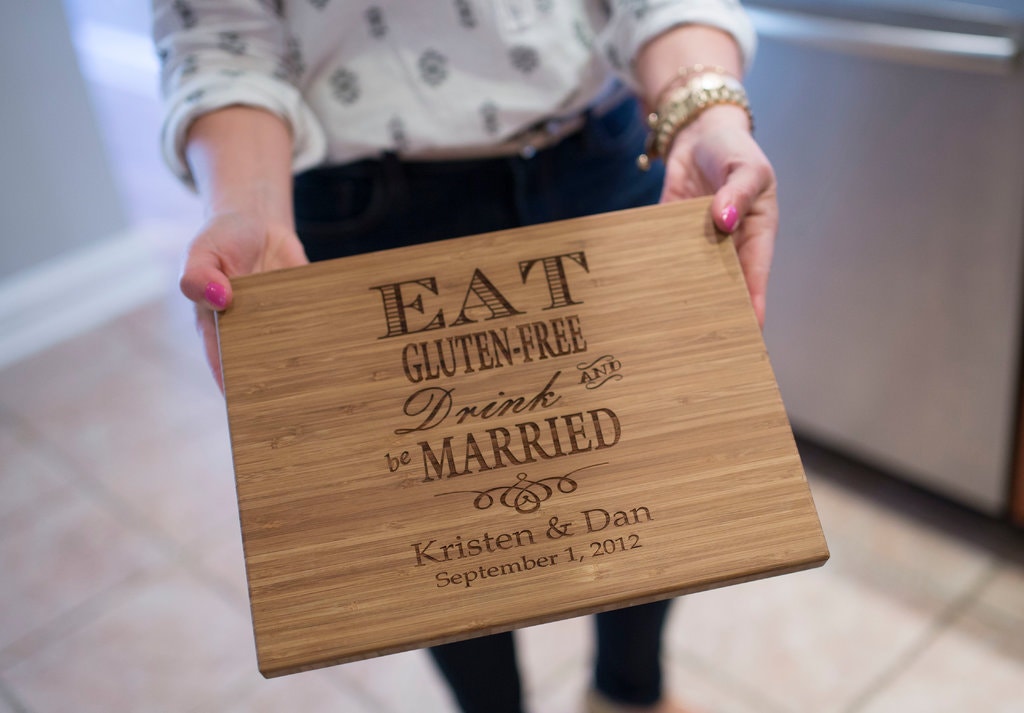 We didnâ€™t get anything as crazy as that, but probably the wedding gift that my wife and I appreciate the most was a rooftop tent for our Subaru from my parents. Even in the first year, weâ€™ve used it probably 20 nights now, and we can go camping way more than we used to now.

My parents have their airstream so if theyâ€™re at a campground, my wife and I can pay the 6 dollar â€śextra vehicle fee,â€ť or whatever they call it, and camp with my parents and sister.

Itâ€™s cool stuff that seems like an odd wedding present to most people, but meant a ton to us.